Almost everyone has had lidocaine or one of its related local anaesthetics at the dentist’s office. Besides acute pain, lidocaine can also be very useful as a treatment for chronic pain, including myofascial pain, other musculoskeletal pain, neuropathic pain, fibromyalgia, trigeminal neuralgia and even migraine headaches.

Topical lidocaine, in the form of Lidoderm patches or lidocaine cream/gel, is most commonly used for postherpetic neuralgia (pain caused by shingles). In a recent study, Lidoderm pain patches relieved pain and improved quality of life in diabetic polyneuropathy more than the commonly used drug pregabalin (Lyrica) with fewer side effects.

Lidocaine patches, creams and gels can also be used as a treatment for other types of neuropathic pain, as well as fibromyalgia and myofascial trigger points. Obviously the treatment cannot completely relieve widespread pain, but is only used in the most painful areas (read more at http://optinghealth.com).

There are also pain patches and creams that contain both lidocaine and the related local anaesthetic prilocaine sold with the brand name EMLA. In some countries EMLA is available over-the-counter, even if other lidocaine products require a prescription.

The most effective treatment for myofascial pain caused by trigger points is injecting lidocaine or another local anaesthetic directly into it (the authors of The Trigger Point Manual believe procaine has several advantages over lidocaine, however). These injections are effective for temporomandibular pain (TMJ/YMD) as well. They can also relieve other symptoms caused by trigger points, such as tinnitus.

While the tender points in fibromyalgia are different from trigger points, there is also one preliminary study about the use of lidocaine injections into tender points, which found them an useful treatment for fibromyalgia. Pain relief lasted for an average of 13 weeks. Trigger point injections can similarly produce very long-lasting pain relief – sometimes one injection is all that is ever needed.

As an intranasal spray lidocaine can be used as a treatment for migraine headaches and trigeminal neuralgia. The evidence for use in migraine is not clear-cut – some studies have shown good efficacy while others haven’t. The action is fairly short-lived, so sometimes the migraine attack can return.

In trigeminal neuralgia nasal application of lidocaine appears to often be very efficacious. In one study the participants ranked their pain level to be on average 8/10 before treatment, but after using a 8% lidocaine nasal spray it dropped to 1.5. Placebo spray did not affect the pain at all.

Lidocaine is also used as intravenous infusions for severe refractory pain. It is most commonly used in diabetic neuropathy, but there are also several positive studies about its use in fibromyalgia. It is also sometimes used for chronic fatigue syndrome/myalgic encephalomyelitis (CFS/ME). In fibromyalgia and CFS/ME IV lidocaine can also help other symptoms besides pain, such as fatigue and cognitive problems.

Mexiletine, an Oral Form of Lidocaine

Lidocaine itself is not used orally, but there is a drug called mexiletine (Mexitil), which is essentially an oral form of lidocaine. Mexiletine is used in the treatment of neuropathic pain, sometimes also for headaches, epilepsy, tinnitus and other conditions. Fibromyalgia and CFS/ME specialist Dr. Jay Goldstein has found it very useful for treatment of these two illnesses. 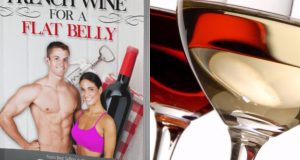 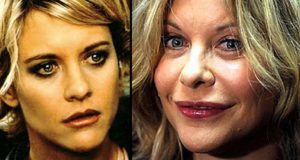 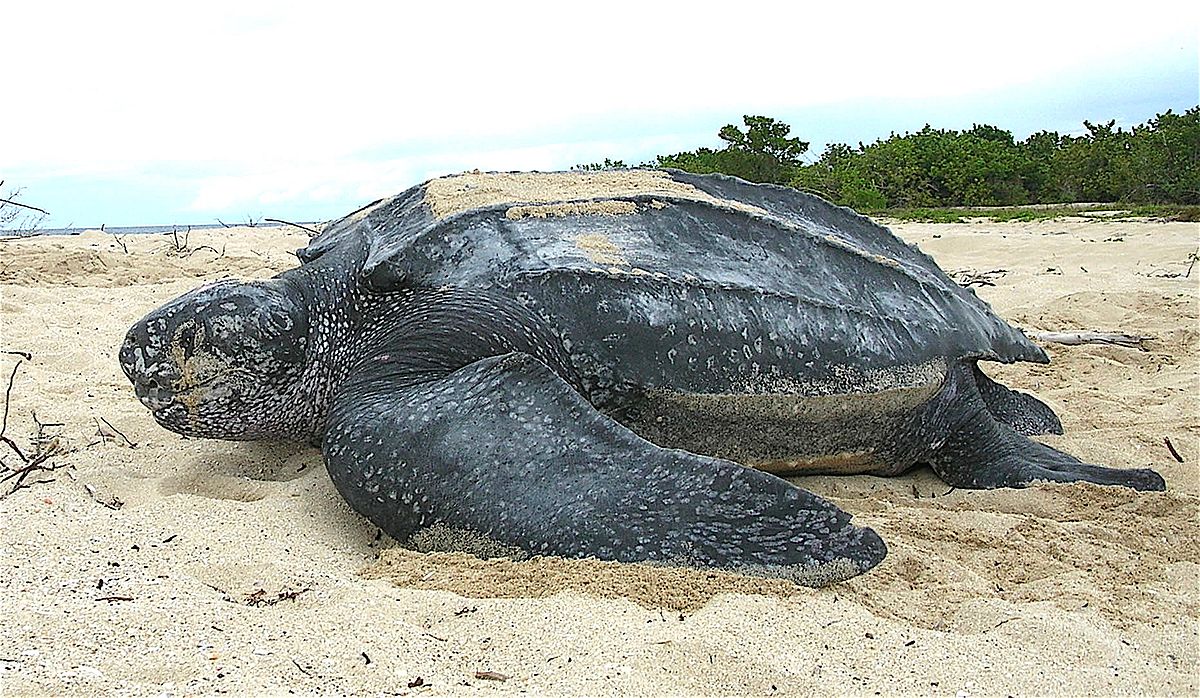